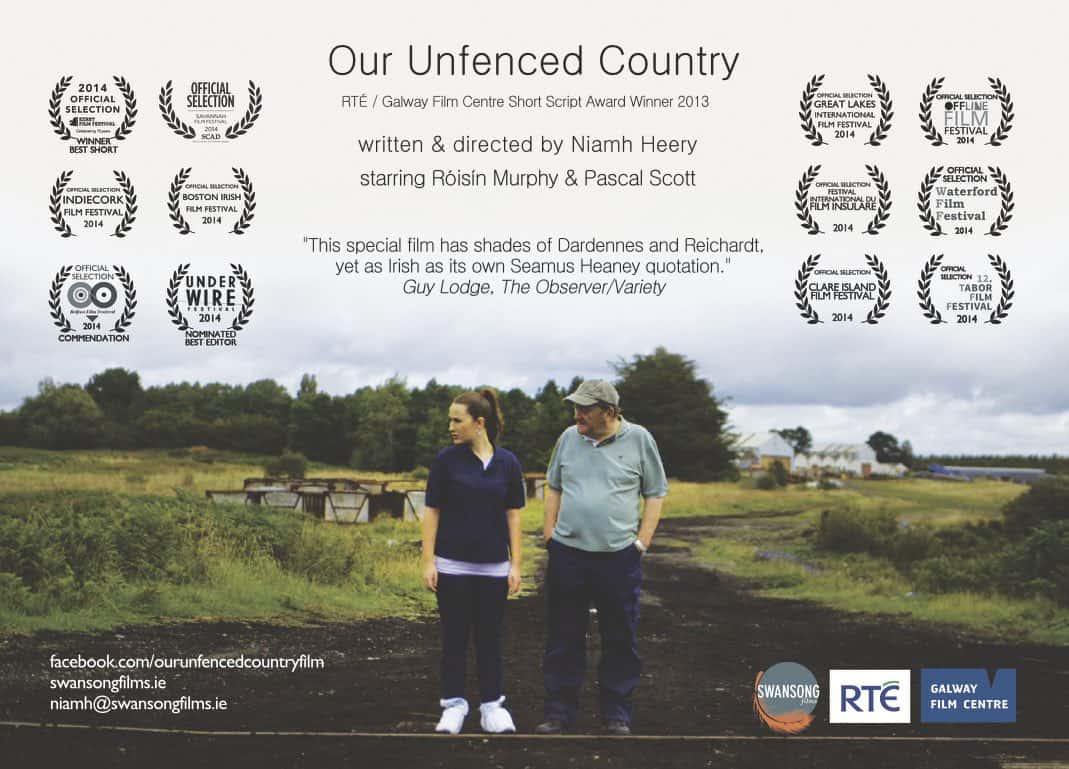 Our Unfenced Country rebroadcast on RTÉ

Galway Film Centre and RTÉ are celebrating a momentous 30 years of the GFC/RTÉ Short Film Commission, a scheme set up to give a voice and platform to emerging talent in the film industry in Ireland. Placing screen talent at its heart, the initiative is the longest running short film scheme in Ireland. To celebrate Read more about Our Unfenced Country rebroadcast on RTÉ[…] 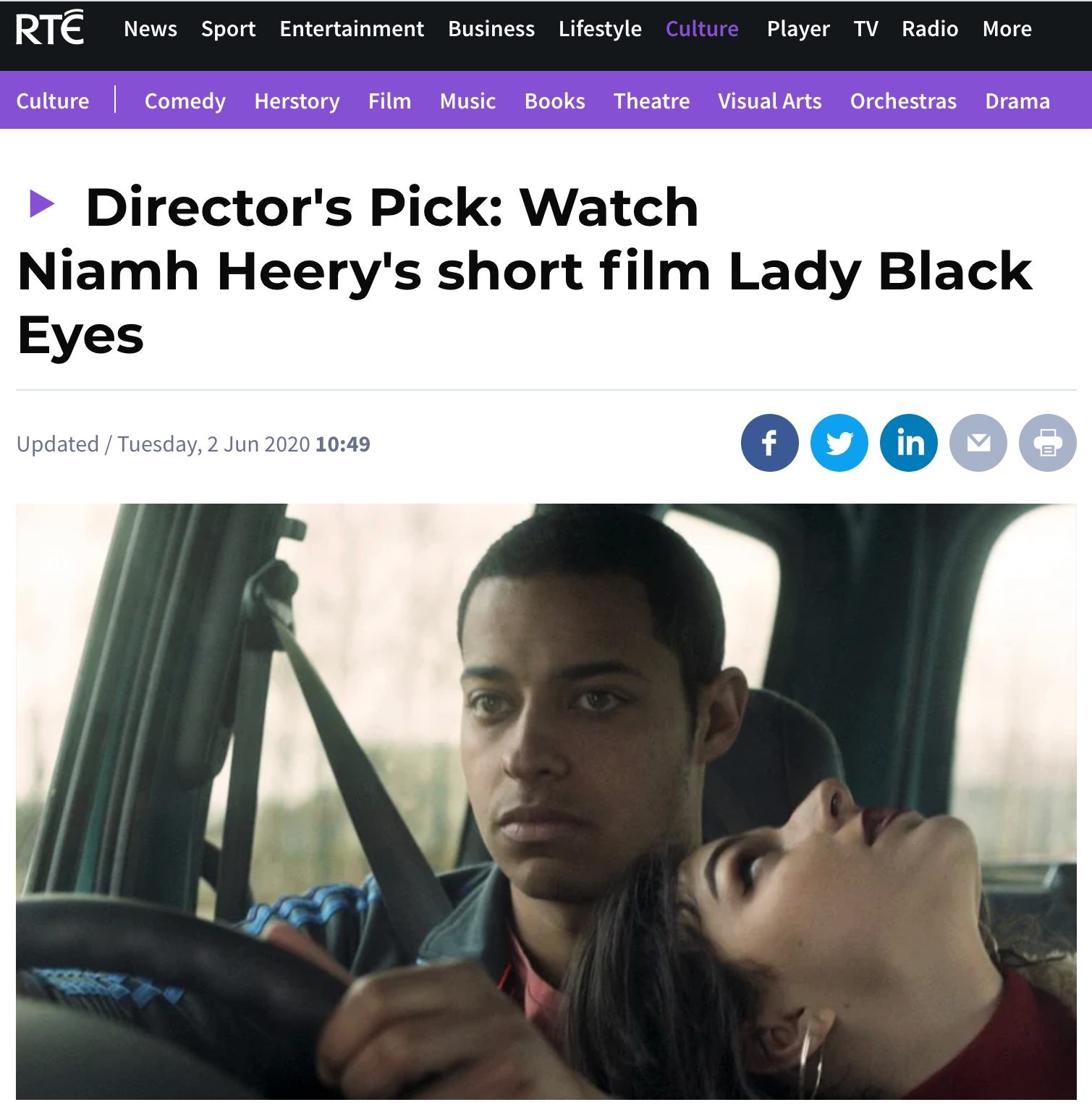 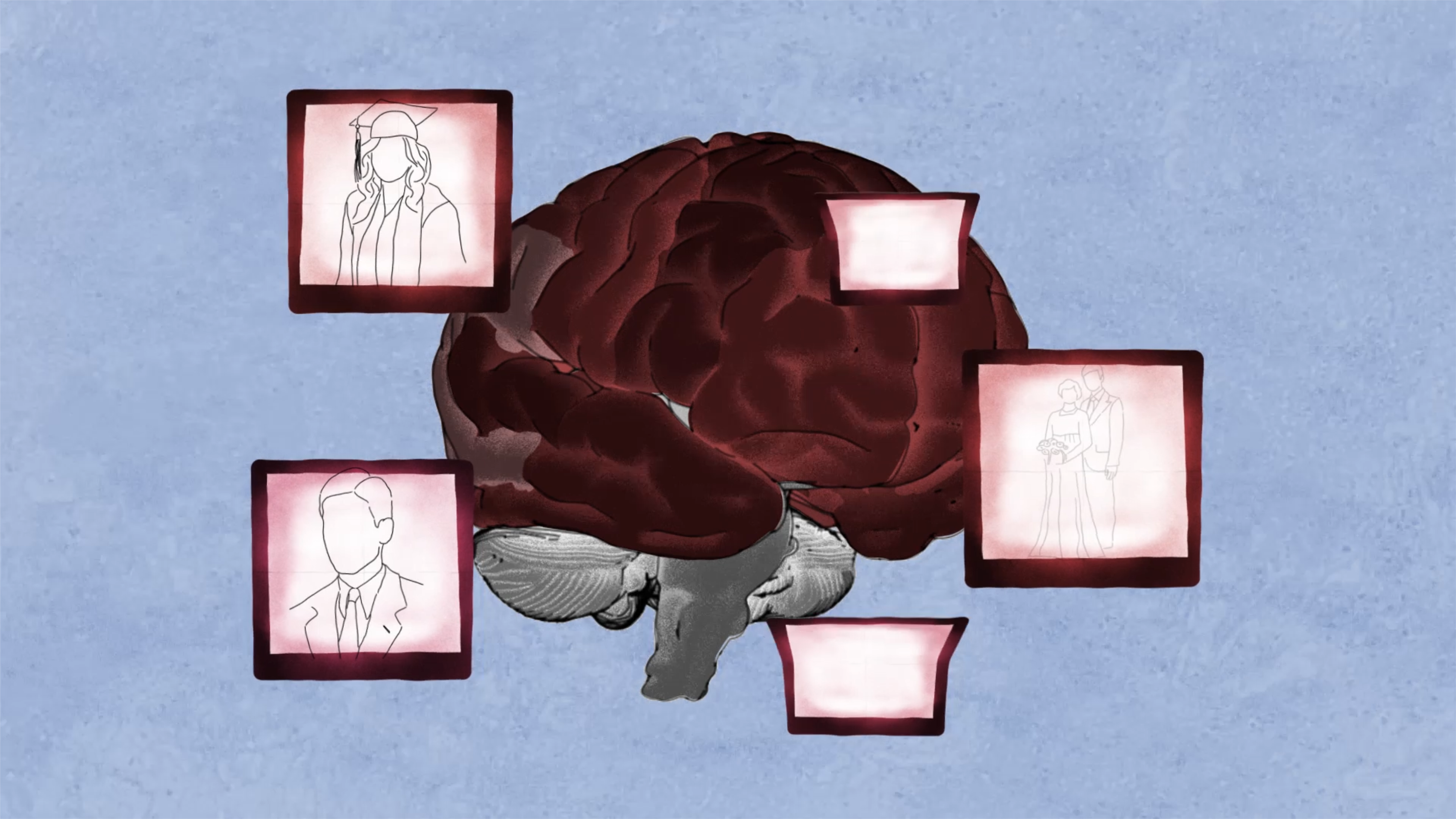 ‘A Tiny Spark’, the award-winning documentary which follows the story of three people who have had a stroke and the scientists leading research in this area at NUI Galway, will have its television premiere on World Stroke Day, Tuesday October 29th on RTÉ 1 at 11.15pm. Directed by Niamh Heery and produced by Caroline Kealy Read more about A Tiny Spark to Premiere on RTÉ One on World Stroke Day[…] 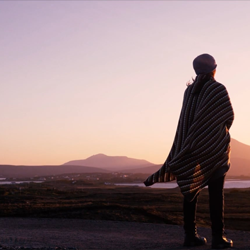 Niamh Heery’s award-winning short film ‘Pause‘ was broadcast on RTÉ2 on Monday 21 October. The Shortscreen series showcases the best of Ireland’s short films. Only a small number of films each season are selected. The film stars Janine Hardy as a woman who arrives on a remote Irish island to listen to some old recordings Read more about Pause screens on RTÉ 2[…] 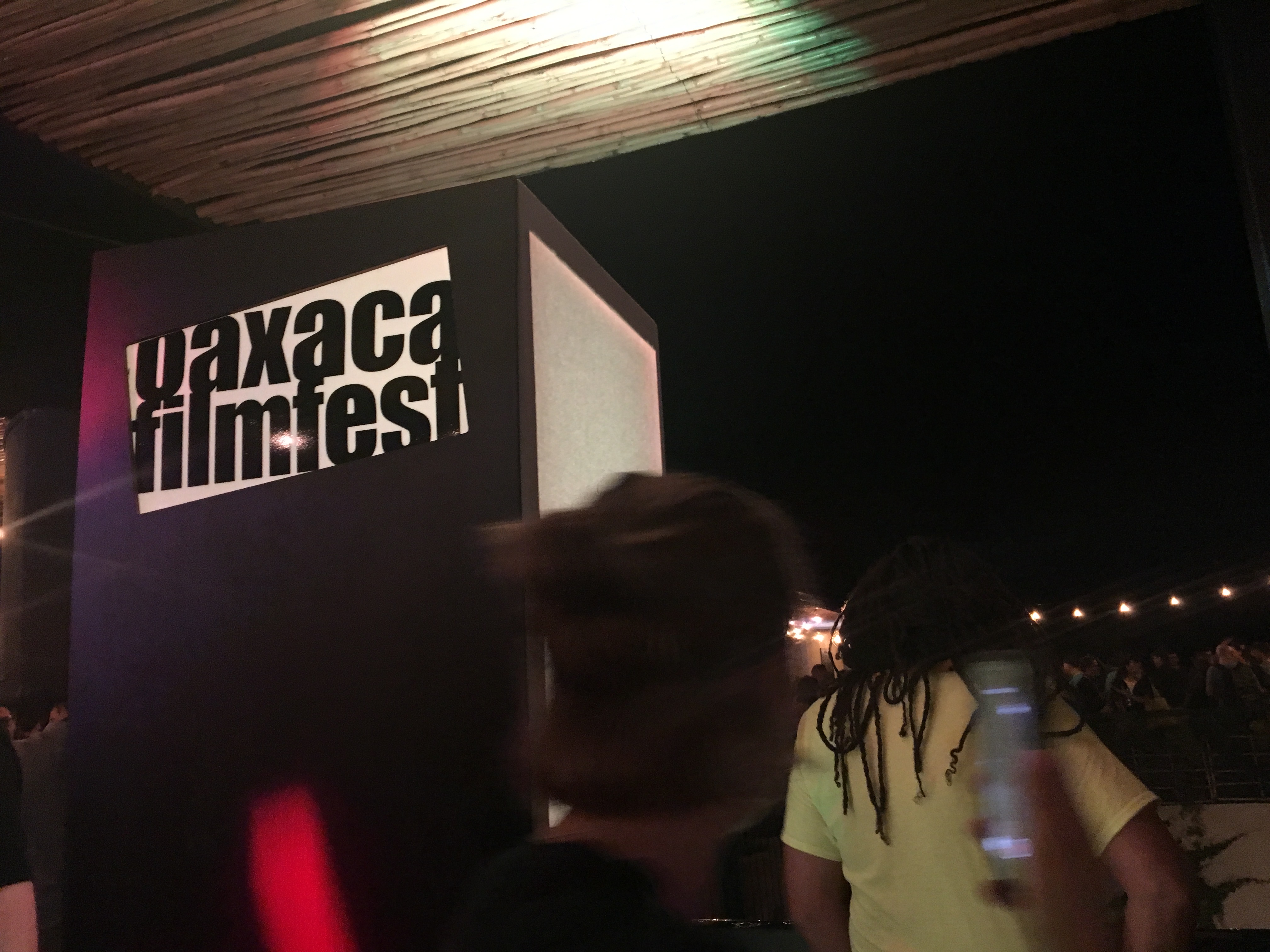 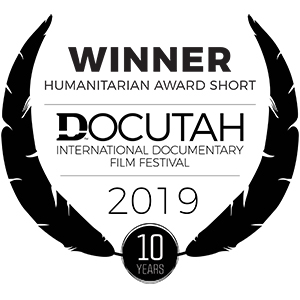 A Tiny Spark has picked up its second award at an international film festival, DOCUtah in the US. Producer Caroline Kealy was on hand to accept the award. ‘It’s been a wonderful experience being here for this really well curated and thoughtfully planned festival. Such fantastic hospitality and stunning surroundings. Read more about A Tiny Spark wins Humanitarian Award in DOCUtah[…] 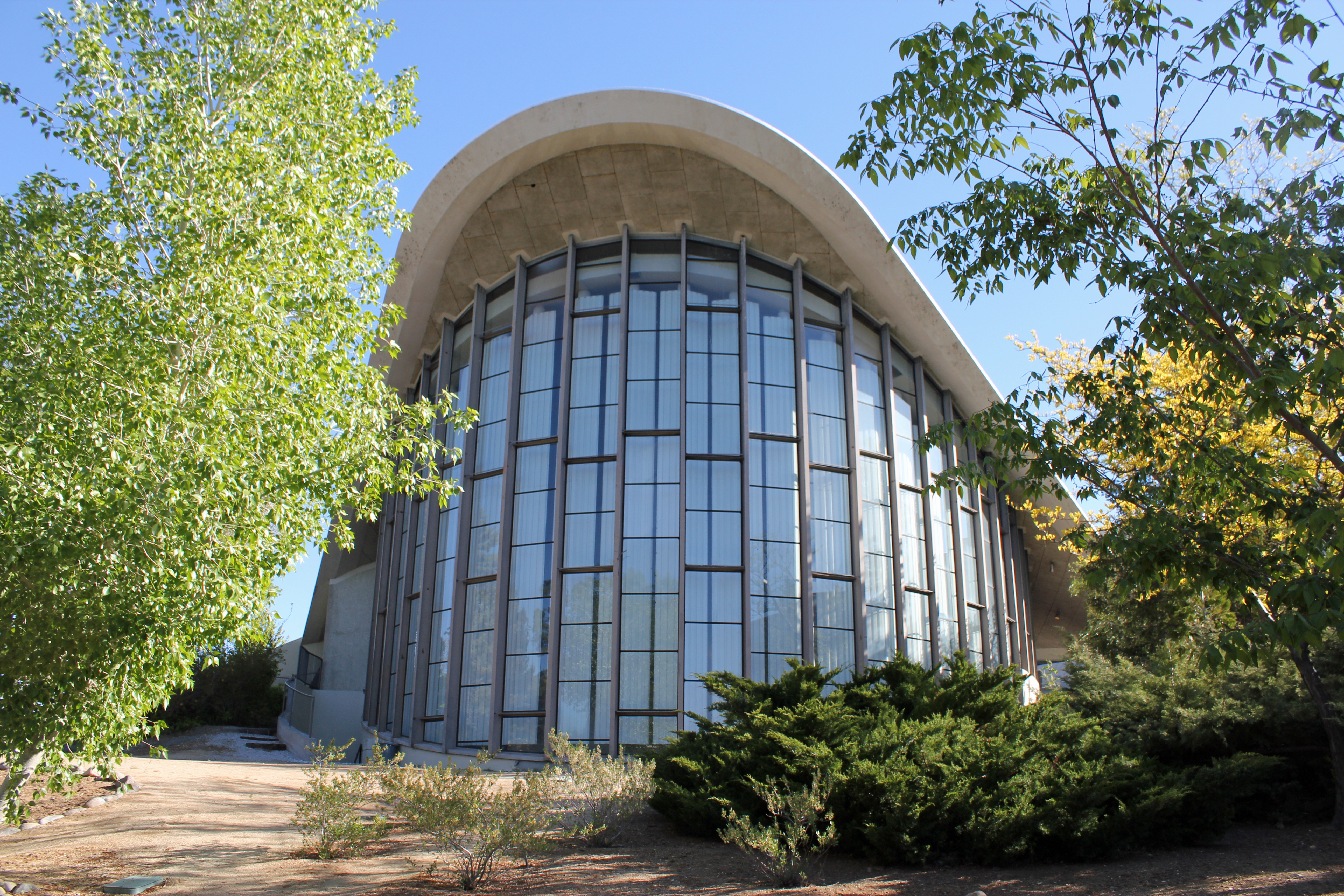 A Tiny Spark wins Award in Sci On! Nevada

On May 6th the Sci On! Festival in Reno, Nevada awarded A Tiny Spark with the 2019 Best Medical Documentary Award after screening it in the stunning Fleischmann Planetarium. A Tiny Spark is a documentary directed by Niamh Heery, produced by Caroline Kealy with animations by Eric Dolan about stroke research and survivors. It has just Read more about A Tiny Spark wins Award in Sci On! Nevada[…] 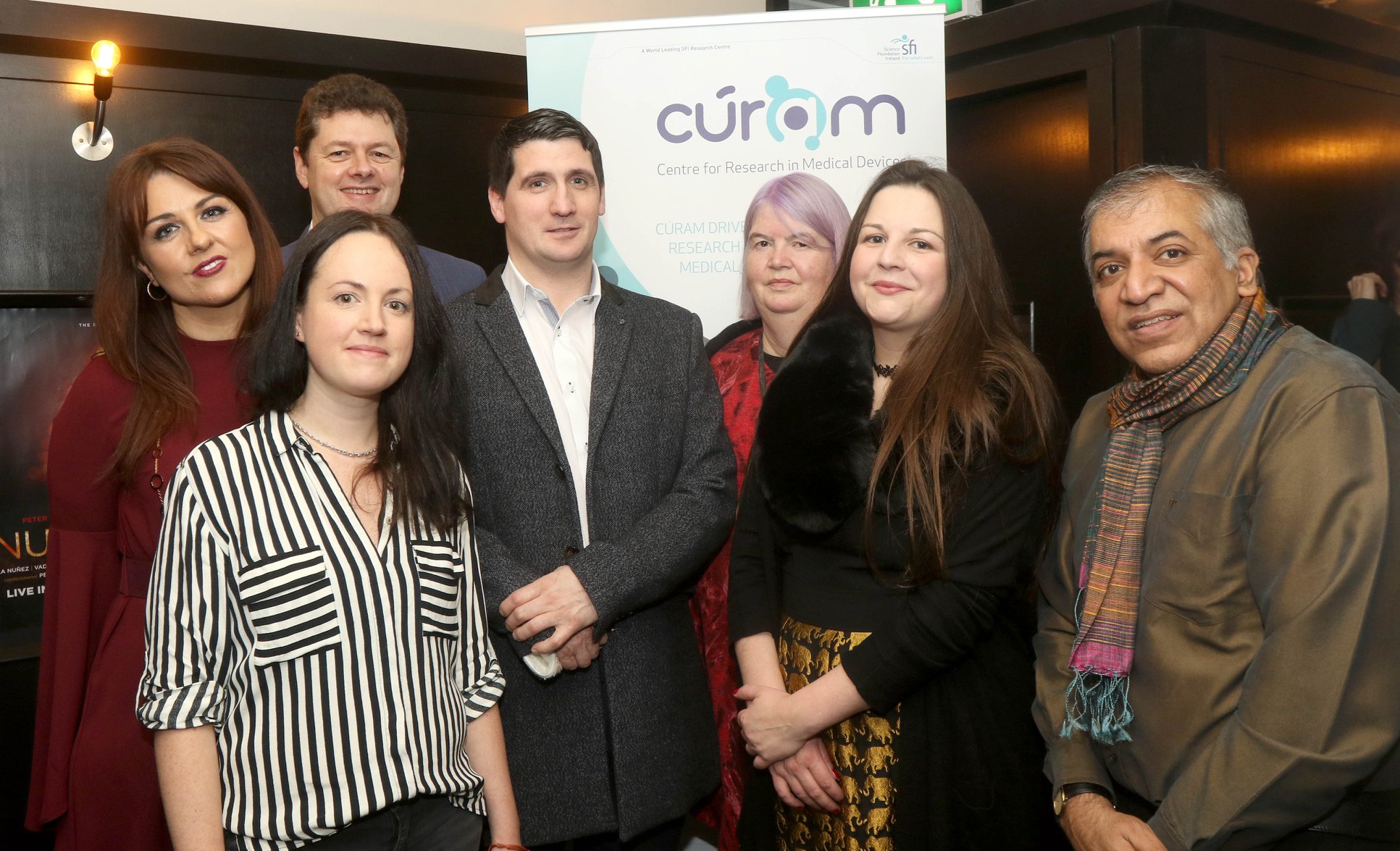 CÚRAM, the Science Foundation Ireland Centre for Research in Medical Devices based at NUI Galway and Galway Film Centre’s 2018 ‘Science on Screen’ documentary, A Tiny Spark will screen at Pálás Cinema in Galway on Saturday, December 1st at 1pm. Directed by Niamh Heery and produced by Caroline Kealy of Swansong Films, A Tiny Spark Read more about A Tiny Spark – Premiere at Pálás Cinema Galway[…] 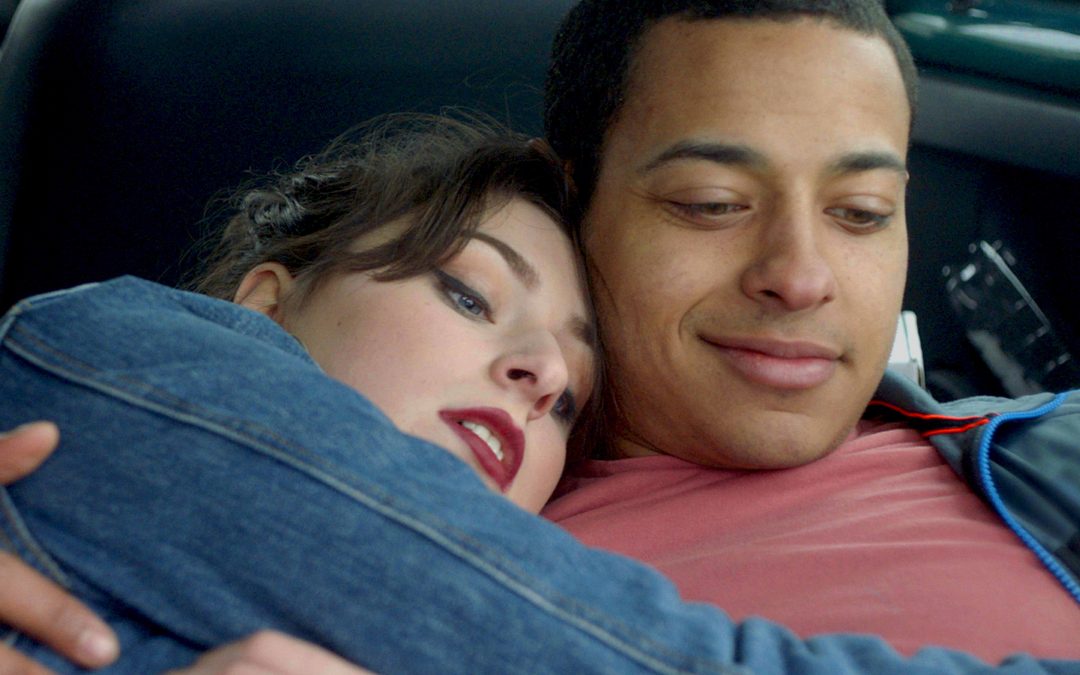 The World Premiere of Screen Ireland’s New Live-Action and Documentary Shorts to took place at 63rd Cork Film Festival on November 17th 2018. Over 60% of the shorts in the Focus Shorts and Real Shorts schemes are directed by women and feature up-and-coming talents such as Jordanne Jones (Metal Heart) and Daryl McCormack (Fair City). Read more about Lady Black Eyes Premieres at the Cork Film Festival[…] 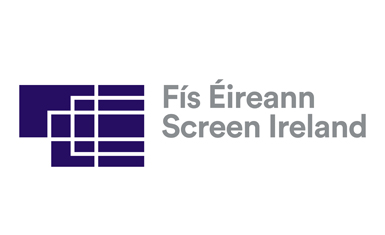